“People say graffiti is ugly, irresponsible and childish… but that’s only if it’s not done properly.” ― Banksy

Melbourne, the perfect place to see streetart. As you can see in several of my previous blogs, I am very much into this form of art. This week, I am sharing much more…here are some pretty murals on a larger scale … for Sami’s Monday Murals

Visiting from overseas, Fin Dac painted this mural named “Shinoya” over three days as part of his “Hidden Beauty” series

Guido Van Helten specialises in large scale monochromatic photorealistic murals which can be found on walls all over the world.

This large blue mural is by Bizjak 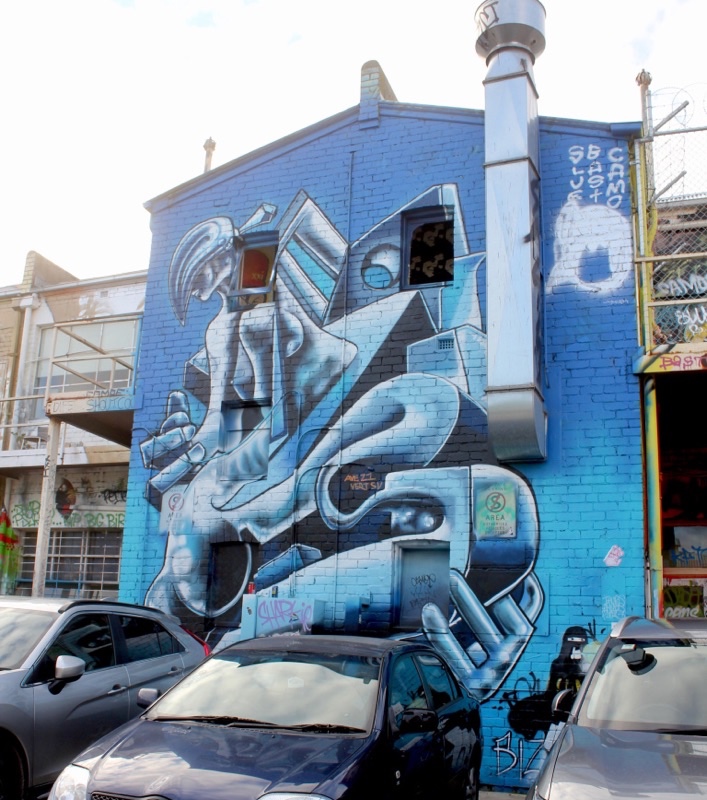 Outside one of the restaurants in Camberwell

Walking down Hosier Lane laneway. This is a sample of what makes Melbourne’s urban art scene well known around the world. 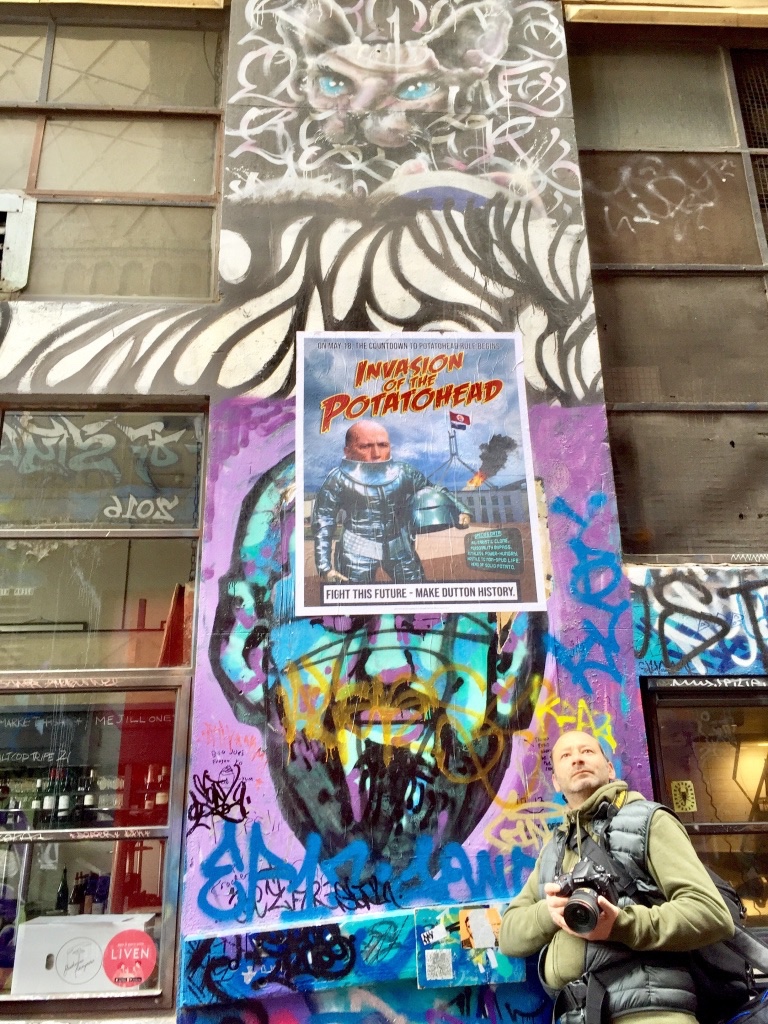 So sad that this portion of Hosier Lane has been closed because of the building of the metro tunnel. This photo was taken a few months back. 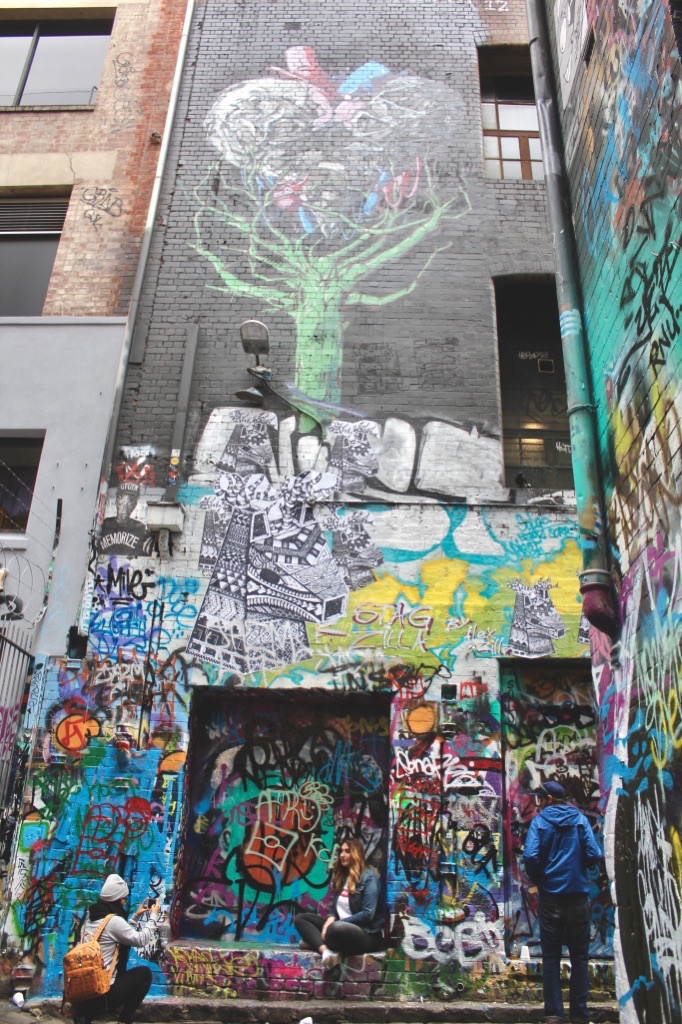 11 thoughts on “Murals Around Melbourne” 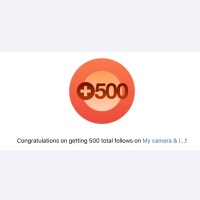 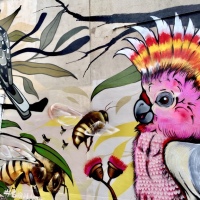 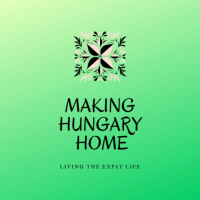